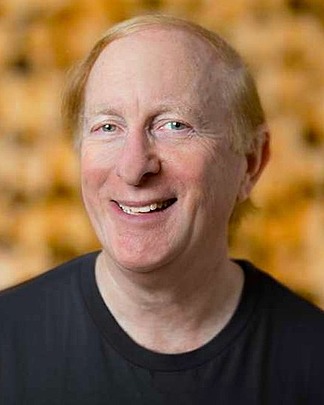 Dr. Howard Morgan is the Chairman of B Capital Group, an investment fund specializing in global technology companies. Despite having retired in 2017, he played an integral role in building First Round from the ground up. His research on user interface technology and on optimization of computer networks brought the ARPANET to Philadelphia in 1974. He also advised corporate and government agencies on their use. According to Business Week, Dr. Morgan is reported to be associated with 28 board members in 28 organizations across 31 different industries.

Howard Morgan is the author of