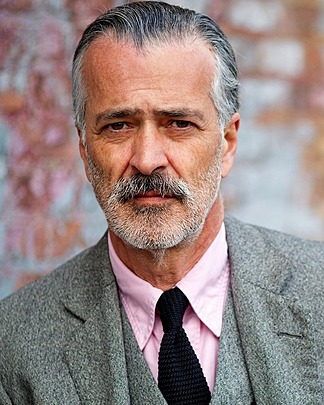 Hooman Majd is an Iranian-American journalist, author, and political commentator who writes on Iranian affairs. He is a contributor for NBC News, and has advised and interpreted for two Iranian presidents, Mohammad Khatami and Mahmoud Ahmadinejad, on their trips to the United States. He is the author of the New York Times best-seller The Ayatollah Begs to Differ: The Paradox of Modern Iran and, most recently, The Ministry of Guidance Invites You to Not Stay: An American Family in Iran. He has also published short fiction in literary journals such as Guernica, The American Scholar, The Los Angeles Review of Books, and Bald Ego. Hooman had a long career in the entertainment business before transitioning to writing and journalism full-time. He was Executive Vice President at Island Records and Head of Film and Music at Palm Pictures.

Hooman Majd is the author of