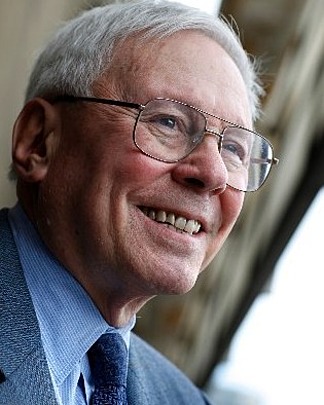 Gordon Pape is Canada’s best-known financial author specializing in personal finance and investing. He is the editor and publisher of two investment newsletters, Internet Wealth Builder and Income Investor newsletters, and is a freelance contributing columnist for The Star. For many years, he was a TV spokesperson for CHIP reverse mortgages. Gordon has also spoken at hundreds of seminars in Canada and the United States, is frequently quoted in the media, and is a popular guest on radio and television shows. Gordon also received, with two co-writers, an award from the Governor-General of Canada for a series of articles about Montreal architecture.

Gordon Pape is the author of