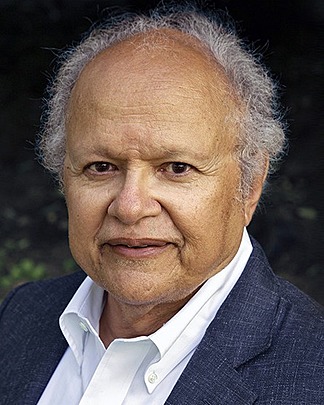 Frank Snowden is a Professor of History of Medicine at Yale University. This historian has long been fascinated by the ways epidemics hold up a mirror to the social, cultural, and political conditions in which they arise. In the 1970s, he was in Rome for his graduate studies when the cholera outbreak smeared the streets of Italy; witnessing this sparked his interest in epidemics. Since the outbreak of COVID-19, Snowden has been featured in The New Yorker, The New York Times, and The Wall Street Journal for his historical expertise. He recently spoke to YaleNews from Rome, where he had traveled for research before the outbreak began.

Frank Snowden is the author of