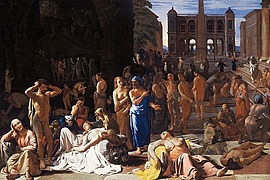 In 430 BCE, an outbreak of plague erupted in Athens. The illness would persist throughout scattered parts of Greece and the eastern Mediterranean until finally dying out in 426 BCE. The origin of the epidemic occurred in sub-Saharan Africa just south of Ethiopia. It entered Athens through the city’s port of Piraeus. By its end, the epidemic killed upwards of 1/3 of the population; a population that numbered 250,000-300,000 in the 5th century BCE.

More about Plague of Athens 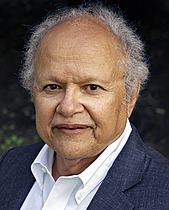