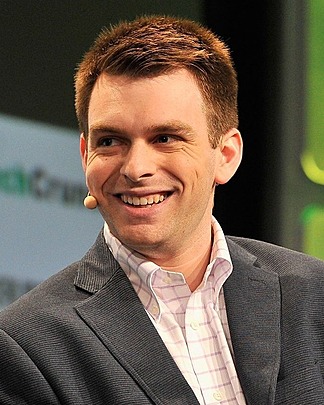 Fitz Tepper is Vice President of Operations at Rally, an alternative investment platform that allows investors to buy and sell blue-chip and rare collectibles. Previously, he was a writer for TechCrunch, where he has written nearly a thousand stories with tens of millions of views on a wide range of topics including sports, hardware, payments, social apps, government legislation and more. He also did interviews for TechCrunch, and has sat down with media personalities including Steve Wozniak, D.J. Khaled, Casey Neistat, and Ariel Sharon, Israel's former Prime Minister. He was also a Co-founder and CEO of OffPeak, a technology for the hospitality industry that offers time-sensitive promotions in real-time. At OffPeak, he built the initial technology stack and managed operations of the platform's active campuses around the nation. Fitz is the Co-author of DIY Drones for Evil Geniuses, a fun, step-by-step guide on how to construct powerful drones from inexpensive parts with personalized features.

Fitz Tepper is the author of