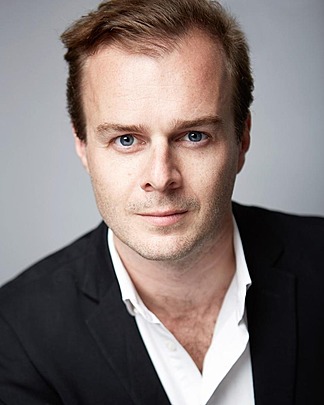 Dinny McMahon helps institutional investors better understand China’s financial system. He is the author of "China's Great Wall of Debt: Shadow Banks, Ghost Cities, Massive Loans, and the End of the Chinese Miracle," a book explaining the mechanics of China's political economy, and why the financial system operates the way it does. Previously, Dinny spent 10 years as a financial journalist in China, including 6 years in Beijing at The Wall Street Journal, and 4 years with Dow Jones Newswires in Shanghai, where he also contributed to the Far Eastern Economic Review. In 2015, he left China and took up a fellowship at the Woodrow Wilson International Center for Scholars, a think tank in Washington DC. Prior to his Wilson Center residency, he worked on MacroPolo, a think tank of the Paulson Institute focused on Chinese economic issues. Today, Dinny writes in depth about how China is attempting to overhaul its financial system and rein in the risks that threaten its stability. He also works on Banking and Financial Markets Analysis at Enodo Economics.

Dinny McMahon is the author of