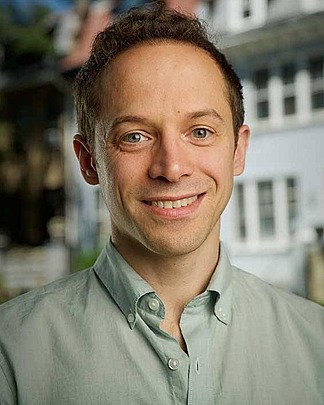 David Epstein is the author of the #1 New York Times best-seller Range: Why Generalists Triumph in a Specialized World, which examines the world’s top performers, from professional athletes to artists, scientists, entrepreneurs and Nobel laureates, and the New York Times best-seller The Sports Gene, which has been translated in 20 languages. Previously, David was the host of Slate‘s popular “How To!” podcast, and a science and an investigative reporter at ProPublica, where his work spanned poor medical research to poor drug enforcement practices. Prior to that, he was a senior writer at Sports Illustrated, where he authored or co-authored many of the magazine's most high profile stories. David has given talks about performance science and the uses (and misuses) of data on five continents. His TED Talk has been viewed 11 million times, and was shared by Bill Gates. Three of his stories have been optioned for films: a Sports Illustrated story on the only living Olympian to have survived a concentration camp; an Atlantic/ProPublica piece detailing the DEA’s fraught pursuit of Chapo Guzman’s rivals; and a 2016 “This American Life” episode he wrote and narrated about a woman with two rare diseases who shares a mutant gene with an Olympic medalist.

David Epstein is the author of