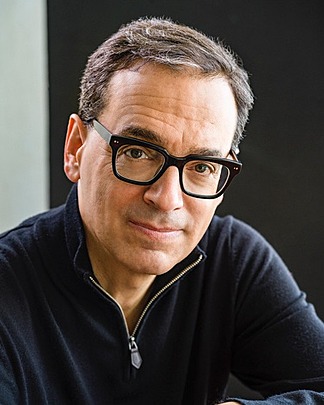 Daniel Pink is the #1 New York Times bestselling author of seven books, who has made his mark as one of the foremost thinkers of the 21st century. His books have sold millions of companies around the world, been translated into 42 languages, and have won multiple awards. Writing at the intersection of work, psychology and society, he is a recognized expert on the science of motivation, the science of timing, and the business zeitgeist. His provocative ideas draw on research in behavioral and social sciences, and examines the mismatch between what science knows, and what business does. In addition, Dan is a well-known keynote speaker whose career has focused on today’s evolving workplace and how to succeed in an era of major turbulence and reorganization of the structure of society. Previously, Dan worked in several positions in politics and government, including serving as chief speechwriter to Vice President Al Gore.

Dan Pink is the author of