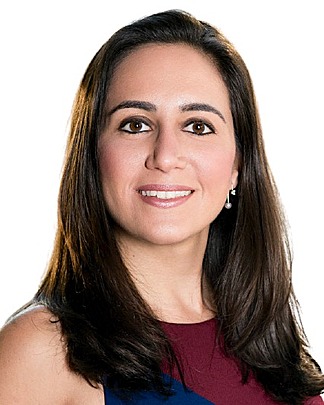 Cristina Junqueira is Co-Founder and Vice President of Nubank, now the largest independent digital bank in the world, serving more than 25 million customers across Mexico and Brazil. Under her leadership, Nubank became the world’s first and only company with a female founder to reach a valuation above $10 billion. Junqueira has proven her expertise in finding the best ways to combine finance and technology. She developed her skills at high-profile companies such as Booz Allen Hamilton, Boston Consulting Group, and Itaú Unibanco.

Cristina Junqueira is the author of