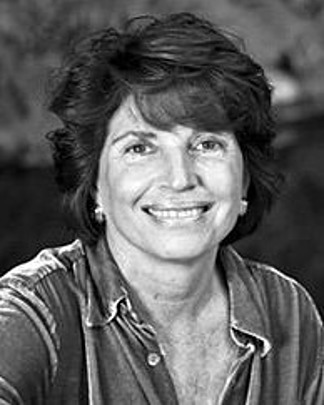 Connie Bruck has been a staff writer at The New Yorker since 1989 where she writes about business and politics. Her piece “The Politics of Perception” won the National Magazine Award for Reporting. She has twice won the Front Page Award from the Newswomen’s Club of New York, for “Deal of the Year” and “The Takedown of Tupac.” She received the Gerald Loeb Award for distinguished business and financial journalism for her Profile of the billionaire Ron Burkle. Her stories have also appeared in The Washington Post, The New York Times, and The Atlantic Monthly.

Connie Bruck is the author of