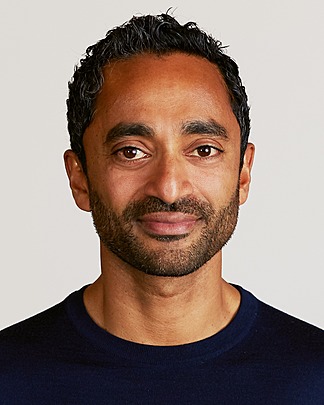 Chamath Palihapitiya is the Founder and Chief Executive Officer of Social Capital. He is a highly successful entrepreneur and a prominent figure in the venture capital industry. He has helped a number of thriving online ventures during their formative stages. Palihapitiya is also known as the longest-tenured original member of Facebook's Senior Management Team. He joined Facebook in 2007 and was a superior force in the launch and remarkable growth of the social media platform, overseeing monetization products and helping increase the user base to over 750 million individuals worldwide.

Chamath Palihapitiya is the author of