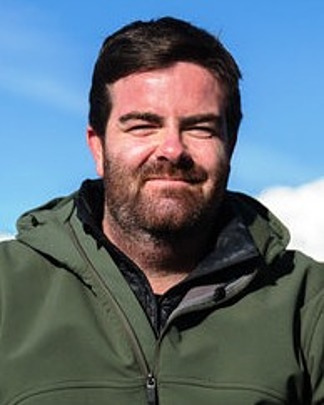 Brandon Webb is a retired Navy SEAL and entrepreneur. His proudest accomplishment in the military was working as the SEAL sniper course manager, a schoolhouse that has produced some of the best snipers in military history. Webb is also a multiple New York Times bestselling author. He is regularly featured in the media as a military and business subject matter expert. He has contributed to ABC’s Good Morning America, NBC’s Today Show, CNN, the BBC, SIRIUS XM, MSNBC, Fox, The New York Post, and The New York Times.

Brandon Webb is the author of

An accomplished and proven leader, Brandon was meritoriously promoted to First Class Petty Officer, ranked #1 in the Command, while assigned to Training Detachment sniper cell. Shortly after, he was promoted to the rank of Chief Petty Officer (E-7) his first time eligible. He has received numerous distinguished service awards including, Top Frog at Team 3, the Presidential Unit Citation (personally awarded by President George W. Bush), and the Navy and Marine Corps Commendation medal with “V” device for valor in combat. Webb ended his Navy career early to spend more time with his children and focus on entrepreneurship.