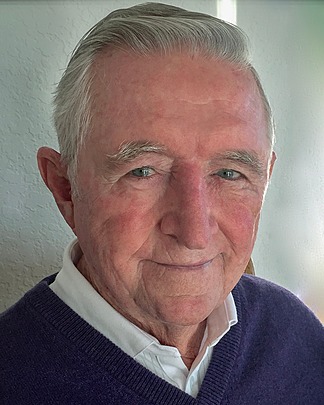 Bob Farrell is a Wall Street veteran with over 50 years of experience in crafting his investing rules. Coming of age in post–World War II, Farrell took his father’s advice and abandoned his engineering ambitions to follow the money to Wall Street. Figuring an Ivy League degree would make him more marketable, he studied under Benjamin Graham and David Dodd. Despite his studies in fundamental value under these investment legends, Farrell became a technical analyst. He credits mentor and head of research William Dunkak with teaching him about the markets. He decided to focus on something that would be useful to institutional investors: market commentary. At first targeted for internal use only, by 1971, Farrell’s reports began to be published outside Merrill Lynch.

Bob Farrell is the author of

In his role as a technical analyst, he achieved several milestones. He recognized the importance of investor psychology and contrary thinking to markets and was the first to use the term “sentiment” analysis to describe psychological indicators which is used extensively today.

He published Wall Street's first report on longer term theme and sector changes in the market. He ranked first sixteen times in the market timing category of Institutional Investor magazine's All America Research Team, and in 1993 was inducted into the Wall $treet Week Hall of Fame. He is a founder and first president of the market Technicians Association.