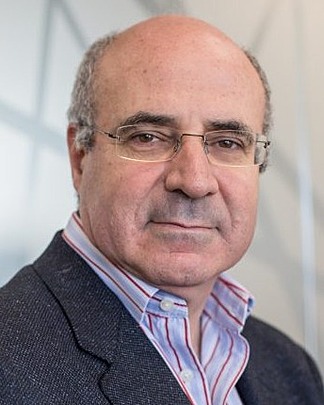 Bill Browder is the Founder and Chief Executive Officer of Hermitage Capital Management. He went from being the biggest foreign investor in Russia to being one of the country’s biggest enemies, in his own words. His battle against corporate corruption led to the authorities declaring him a threat to national security and a prison sentence of nine years. Since working to expose corruption in Russia, he has continued to fight for economic reform and has brought over 47 cases to court. As a shareholder activist, he is a strong advocate for better corporate governance and has made great strides in improving the corporate standards of many companies.

Bill Browder is the author of