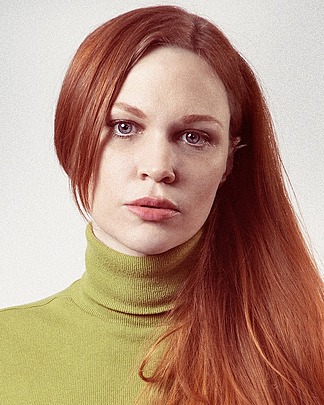 Alex Lee Moyer is a freelance film editor with over a decade of experience, specializing in documentary, with additional experience in narrative film, music video, live visual content, web videos and branding. She has been recognized for her contributions to "TFW No GF", a documentary about the incel and Frogtwitter subcultures in the United States. TFW No GF became one of seven films hosted by Amazon Prime in a 10-day virtual version of SXSW. In addition, she is the filmmaker behind "Alex's War," a new documentary about Alex Jones, the controversial and infamous media personality known as the founder of Infowars. Alex joined the filmmaking business in 2014 as an Assistant Editor for the short film Sleepover La. Since then, she has given several unique and controversial but factual reports in the film of Films. She is also the editor of other documentaries such as Strangers, Motivation 2: The Chris Cole Story, and The New Radica.

Alex Moyer is the author of