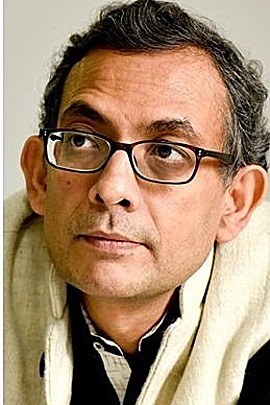 Professor Abhijit Banerjee is an Indian-American economist who was recently awarded the 2019 Sveriges Riksbank Prize in Economic Sciences in Memory of Alfred Nobel. He received this honor jointly with Esther Duflo and Michael Kremer "for their experimental approach to alleviating global poverty." He has served as an honorable advisor to several organizations including the government of India and the World Bank. His areas of research are economic theory and development economics. He also penned a significant number of articles and books, including Poor Economics, which won the Goldman Sachs Business Book of the Year.

Abhijit Vinayak Banerjee is the author of

Poor Economics: Life On Less Than $1 A Day