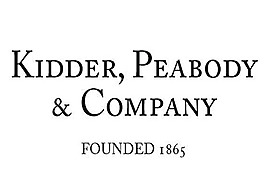 Kidder, Peabody & Co. was an American investment securities firm established in Massachusetts in 1865. The company's operations included investment banking, brokerage, and trading. The firm was sold to General Electric in 1986. Following heavy losses, it was subsequently sold to PaineWebber in 1994. After the acquisition by PaineWebber, the Kidder Peabody name was dropped, ending the firm's 130-year presence on Wall Street. In November 2000, PaineWebber itself was merged with UBS AG. 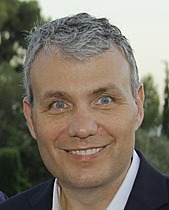 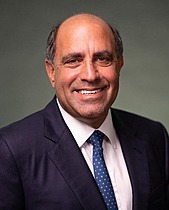 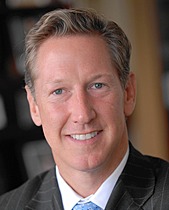 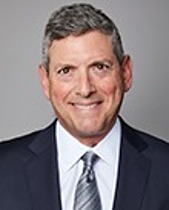 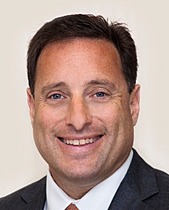 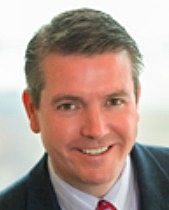 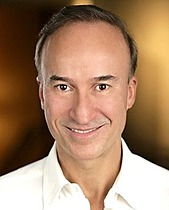 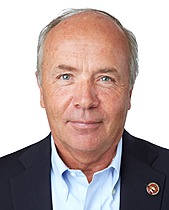 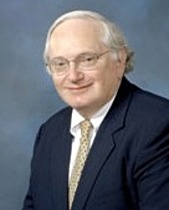 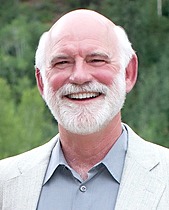 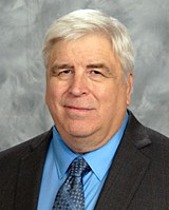