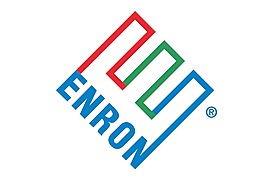 Enron is a controversial energy trading company that collapsed after a massive accounting fraud scheme was revealed. The scandal is likely the largest, most complicated, and most notorious accounting scandal of all time. Through deceiving accounting tricks, Enron was able to trick its investors into thinking that the firm was doing much better than it actually was. Its 2001 bankruptcy filing was the largest in American history at the time. 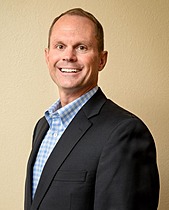 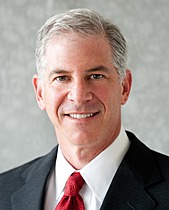