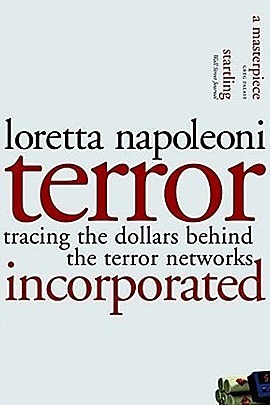 Terror Incorporated maps out the arteries of an international economic system that feeds armed groups the world over. It describes the "New Economy of Terror," a fast-growing international economic system with a turnover of about $1.5 trillion. It is made up of illegal businesses such as arms and narcotics trading, and oil and diamond smuggling, as well as charitable donations and legal profits. This book reveals the interdependency between economies run by armed groups and western economies and provides a pioneering examination of the system and methods by which international terrorism is financed. Terror Incorporated was translated into 12 languages. 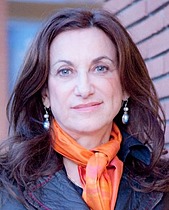 The Cold War Years: The Economic Dependency of Terror

The New Economy of Terror