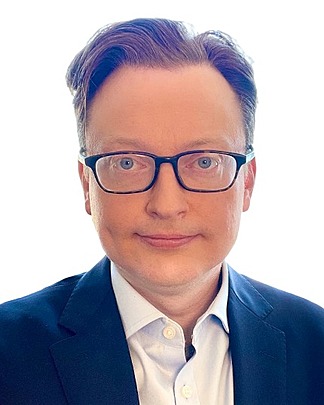 Tim Higgins is a Reporter for The Wall Street Journal, where he focuses on the technology and auto industries. His award-winning journalism career has put him at the heart of some of the biggest corporate stories of this generation, including the bankruptcy of General Motors and the rise of Tesla. Prior to joining WSJ in 2016, he worked for Bloomberg News and covered Apple and General Motors as well as politics in the United States.

Tim Higgins is the author of