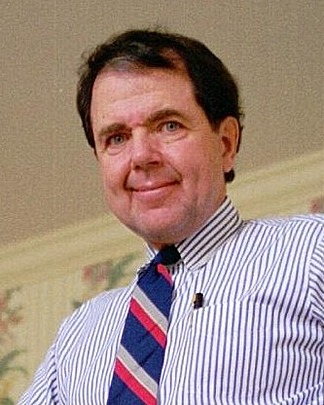 Thomas Stanley was a reputable researcher, advisor, and a supreme authority on the affluent. He has published numerous highly acclaimed, award winning books which sold more than three million copies worldwide. He also authored more than 40 articles which deal with the nation’s affluent. He was a frequent guest in numerous shows such as The Today Show, 20/20, and The Oprah Winfrey Show.

Thomas Stanley is the author of

The Millionaire Next Door

Selling to the Affluent

Networking with the Affluent and their Advisors

Marketing to the Affluent