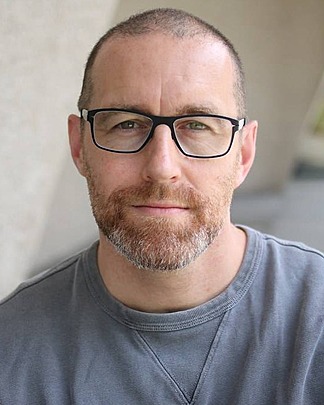 Thomas Rid, a cybersecurity expert best known for his work on the history and risks of information technology in conflict, is Professor of Strategic Studies and Founding Director of the Alperovitch Institute for Cybersecurity Studies at Johns Hopkins University’s School of Advanced International Studies. He has over a decade of experience in international security and intelligence studies, previously serving as a Professor of Security Studies in the Department of War Studies at King's College London, where he developed a cybersecurity module that bridged the gap between technological and political debates. He closely tracked the election interference in 2016, and was one of the first named sources to call out the hack-and-leak as a Russian intelligence operation, only one day after details became public. A leading expert in the fields of foreign policy and security issues, Rid has shared his expertise with the governments of the United States, Germany, and the United Kingdom. He has also worked in policy institutes in Berlin, Paris, Jerusalem, and Washington, DC.

Thomas Rid is the author of