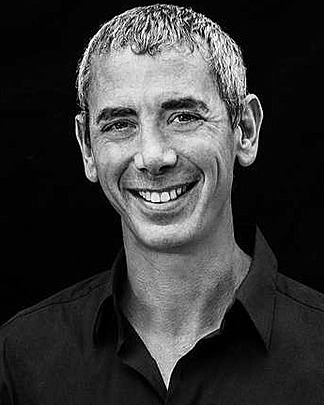 Steven Kotler is an exceptional journalist and a New York Times bestselling author. He is hailed one of the world's leading experts on high performance. His work has been translated into more than 40 languages and appeared in more than 100 publications, including the Wall Street Journal, The New York Times, Forbes, Wired, and TIME. Kotler also appears frequently on radio, television, and lectures extensively on radical innovation, human performance, and disruptive technology.

Steven Kotler is the author of

The Future Is Faster Than You Think