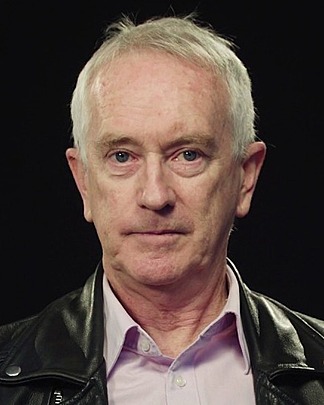 Born in Australia, Steve Keen is an Honorary Professor at University College London. Known as a heterodox economist, he is a prominent critic of conventional economics. He has written nearly 70 academic publications and a number of bestselling books including Debunking Economics, a book that explains the many logical and empirical flaws in mainstream economics. Professor Keen won the Revere Award from the Real World Economics Review for his groundbreaking work on modeling debt-deflation. His work is most likely to prevent a future financial crisis.

Steve Keen is the author of

Can We Avoid Another Financial Crisis?

Developing an Economics for the Post-Crisis World