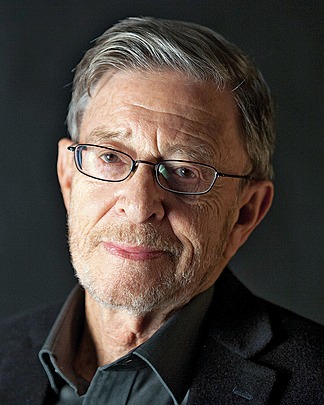 Stephen F. Cohen was Professor of Russian Studies and History at New York University and Professor Emeritus of Politics at Princeton University. His academic work concentrated on modern Russian history since the Bolshevik Revolution and Russia's relationship with the United States. Dr. Cohen was a renowned historian of Soviet and post-Soviet Russia, considered as one of the top U.S. experts on Russian history and policy. Well-known in both Russian and American circles, Dr. Cohen was an antagonist of cold-war ideologies in U.S. policy toward Russia, and a sponsor of the Stephen Cohen-Robert Tucker Dissertation Fellowships that supported young scholars’ research in the post-Soviet states. He frequently developed contacts among intellectual dissidents and government and Communist Party officials. He was also a consultant and on-air commentator on Russian affairs for CBS News, and a member of the Council on Foreign Relations. Dr. Cohen wrote or edited 10 books and many articles for The Nation, The New York Times and other publications.

Stephen Cohen is the author of