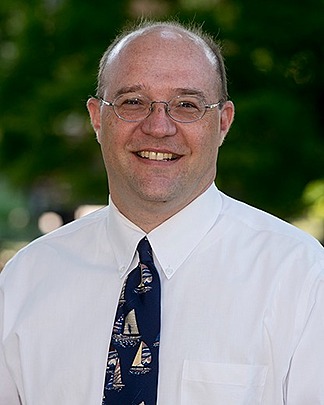 Dr. Salvatore Mercogliano is an Associate Professor and Chair of the Department of History, Criminal Justice and Political Science at Campbell University - North Carolina, and an Adjunct Professor for Maritime Industry Policy at the U.S. Merchant Marine Academy. Sal is a former merchant mariner, having worked both afloat and ashore for the U.S. Navy's Military Sealift Command where he sailed as 3rd Mate onboard USNS Comfort during the Persian Gulf War. He is skilled in maritime operations, maritime history, emergency medical services, and military history. In addition, he is a frequent contributor and commentator on the intersection between commercial and military shipping and is currently working on several productions regarding the grounding of MV Ever Given in the Suez Canal in March 2021. Sal is the author of Fourth Arm of Defense: Sealift and Military Logistics during the Vietnam War.

Sal Mercogliano is the author of