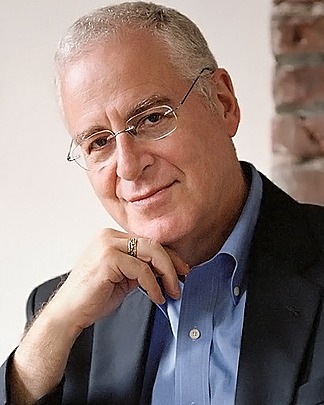 An honors graduate of Cambridge and Yale, Ron Chernow is a distinguished commentator on business, history, and politics. The National Book Award winner sheds light on the life of some of America's most important historical figures and discusses the art of biography writing. He has won almost every major prize in American letters. A frequent contributor to The Wall Street Journal and The New York Times, Chernow is a familiar figure on national radio and television shows and has appeared in numerous documentaries. He has also served as the keynote speaker at the White House Correspondents Dinner.

Ron Chernow is the author of

The House of Morgan

The Death of the Banker

"One of the five most important public intellectuals in America today."

“One of the pre-eminent biographers of his generation”

"One of the finest biographical writers in American history.”