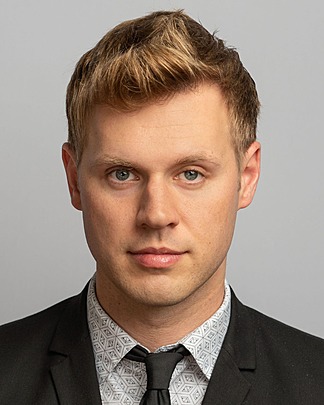 Robby Soave is an award-winning journalist, author, and Senior Editor at Reason, the nation's leading libertarian magazine and website. He writes about culture, politics, education policy, criminal justice reform, television, and video games. Robby won widespread recognition for setting the record straight in two infamous cases of media malpractice: the 2014 Rolling Stone hoax article about sexual assault at the University of Virginia, and the 2019 incident involving Catholic high school students at the Lincoln Memorial. His writing prompted several mainstream media outlets to apologize for having wrongly smeared the boys. In addition, he is the author of Tech Panic: Why We Shouldn't Fear Facebook and the Future and Panic Attack: Young Radicals in the Age of Trump, where he profiles young progressive activists as well as those on the political right.

Robby Soave is the author of