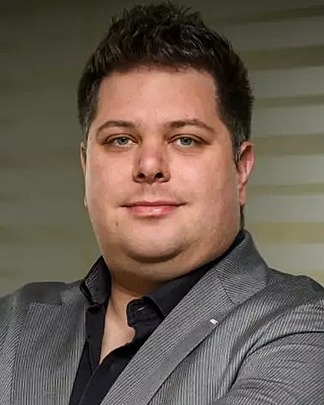 Riccardo Spagni is the Co-Founder of Tari Labs, a merge-mined sidechain of Monero, a top 15 cryptocurrency with a market capitalization of $3.2 billion USD. With an academic background in informatics and logistics, Spagni spent several years in software development before starting a business in the import/export industry. He became deeply involved in various cryptocurrency-related projects in 2012. And upon discovering the Monero project in 2014, he dedicated his professional work to the community. Spagni served as the Lead Maintainer of the Monero Project and a Member of the Monero Core Team until December 2019.

Riccardo Spagni is the author of