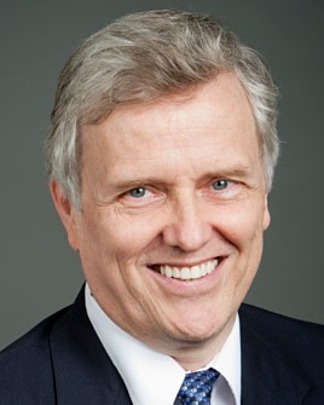 Philip Tetlock is a distinguished political science writer who is now focused on forecasting tournaments that have been sponsored by the U.S. government and have been running since 2011. He has published roughly 200 articles in peer-refereed journals and edited or written 10 books. Tetlock’s research programs have explored a variety of topics, including the challenges of assessing "good judgment" in both laboratory and real-world settings and the criteria that social scientists use in judging judgment and drawing normative conclusions about bias and error.

Philip Tetlock is the author of