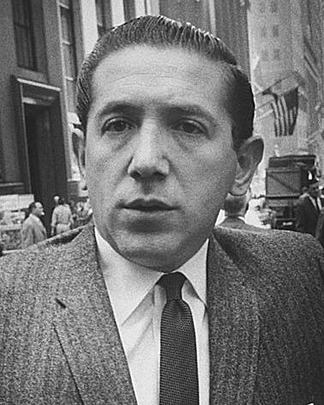 In the late 1950s, Nicolas Darvas was one half of the highest-paid dance team in show business. He was in the middle of a world tour, dancing before sold-out crowds. At the very same time, he was on his way to becoming a now-forgotten Wall Street legend, buying and selling stocks in his spare time using only Barron's weekly newspaper for research and sending telegrams to communicate with his broker. However, Darvas turned a $36,000 investment into more than $2.25 million in a three-year period. He is best known for his book, "How I Made $2,000,000 in the Stock Market."

Nicolas Darvas is the author of

You Can Still Make It In The Market

The Anatomy of Success