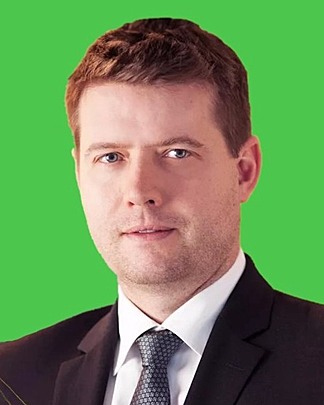 Matthew Zabloski is the Founder and Managing Director of Delbrook Capital Advisors, a fund manager based in Vancouver, Canada. Prior to this, he served as a Portfolio Manager at Fidelity Management and managed over a billion dollars in sector-focused capital. During this time, he was consistently ranked among the top-performing investment managers. Zabloski is also the Co-Founder of Cambridge Advisors, an investment manager that started with less than $10 million and grew to nearly a billion dollars in AUM during its first two years of operations.

Matt Zabloski is the author of