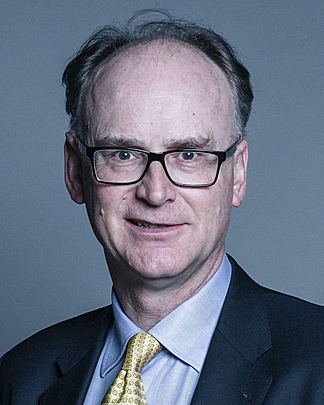 Matthew Ridley, 5th Viscount Ridley, is a bestselling author of several thought-provoking books on evolution, genetics and society. He is also a scientist and journalist who champions the potential for human progress, and an expert speaker on innovation, collaboration, and macro-history. Previously, Matt joined the House of Lords and served on the science and technology select committee and the artificial intelligence select committee. He also discussed climate change and advocated for the “Brexit” campaign to leave the European Union. His books have sold over 1 million copies, been translated into 31 languages, been short-listed for 9 major literary prizes and won several awards. Matt has also written for The Daily Telegraph, Sunday Telegraph, the Times, The Guardian, New Scientist, New Statesman, Time, Newsweek and The New York Times.

Matt Ridley is the author of