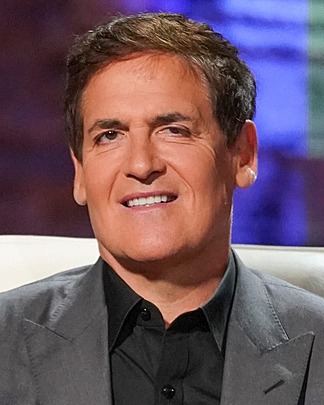 Mark Cuban is a well-known entrepreneur, investor, and media proprietor. He has been a natural businessman from the age of 12, selling garbage bags door-to-door. Since his acquisition of the Dallas Mavericks in 2000, Cuban has overseen the Mavs competing in the NBA Finals for the first time in franchise history in 2006. He holds multiple patents, including a VR solution for vestibular-induced dizziness, and a method for counting objects on the ground from a drone. Cuban gives back to the communities that promoted his success through The Mark Cuban Foundation.

Mark Cuban is the author of