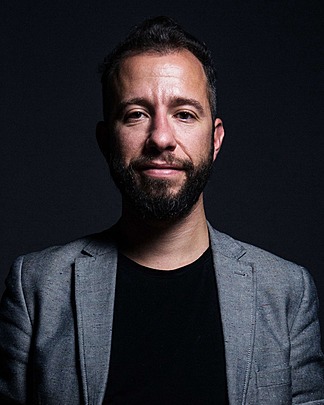 Marcello Mari is Co-Founder and Chief Executive Officer at SingularityDAO, a DeFi protocol designed to maximize alpha generation regardless of market trend or condition. Marcello is Director of Communications and member of the founding team at SingularityNET, a decentralized, open-source marketplace for AI algorithms. Previously, he was Head of Public Relations at SingularityNET, responsible for spearheading a campaign that Wired called the biggest tech hype event of the year. Earlier in his career, he was the Market lead in Italy for the GlobalWebIndex, a Member of the Social Media Council for IAB UK, and a Digital Marketing Project Manager for Kaplan International English. Marcello is twice a TEDx speaker, and was a contributor to TechCrunch, Wired and The Guardian, following a career in marketing and PR across a number of tech start-ups in London. Marcello is behind the Sophia NFT artwork drop, which has already sold one digital artwork for nearly $700,000.

Marcello Mari is the author of