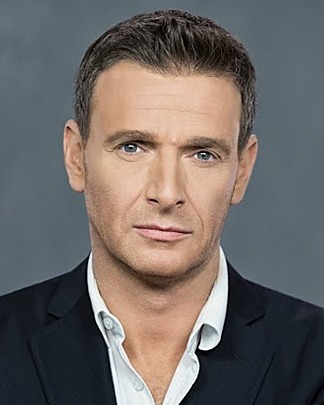 Lex van Dam is one of the UK’s most respected hedge fund managers. He is a short-term swing trader with a diversified portfolio specializing in equities, currencies, and financial derivatives. Lex has been dubbed as the man who teaches traders how to trade. Starting his career in 1992, he joined Goldman Sachs and served as head of the equities proprietary trading desk. He is a key opinion leader frequently quoted on CNN, Reuters, FT, and Bloomberg, and creator of the BBC TV Series Million Dollar Traders.

Lex van Dam is the author of