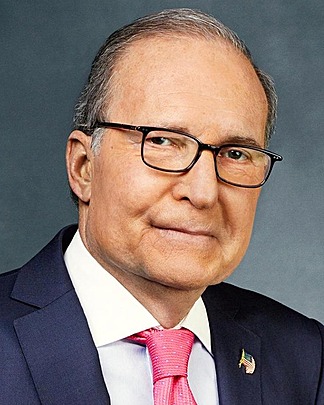 Lawrence Alan Kudlow is the Director of the United States National Economic Council and a former financial analyst at the New York Federal Reserve, and television financial news host. In 1891, Kudlow joined the Reagan Administration as an associate director for economics. He returned to politics in 2018, serving as Gary Cohn’s replacement at the National Economic Council.

Larry Kudlow is the author of

JFK and the Reagan Revolution