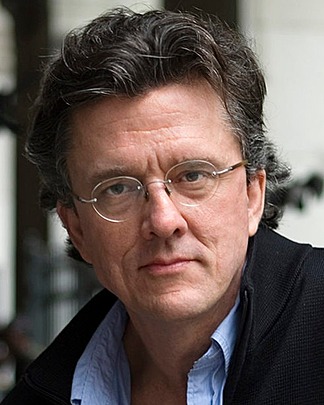 Kurt Andersen is a renowned journalist and author of several bestselling novels. He has written and produced prime time network television programs and pilots for NBC and ABC. He is also a regular columnist for New York Magazine, and contributes frequently to Vanity Fair. He began his career in journalism writing about politics and criminal justice. For eight years, Andersen is the magazine's architecture and design critic. He is also host and co-creator of Studio 360, the cultural magazine show produced by Public Radio International which is broadcast on 217 stations and is listened by almost 1 million listeners in all each week.

Kurt Andersen is the author of