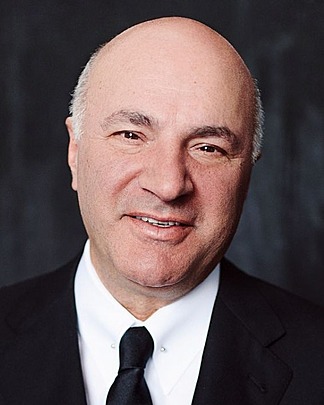 Kevin O'Leary is the Chairman of O’Shares Investments and Beanstox. He is a well-known venture capitalist who also became a sought-after host and personality on a range of shows, including Discovery’s Project Earth, CBC’s Dragons’ Den, and ABC’s Shark Tank. Distinguished by his straightforward approach and financial acumen, O’Leary is considered to be one of the most successful business entrepreneurs in North America today. He is also the author of three bestselling books where he shares his insights on making, saving, and growing money.

Kevin O'Leary is the author of