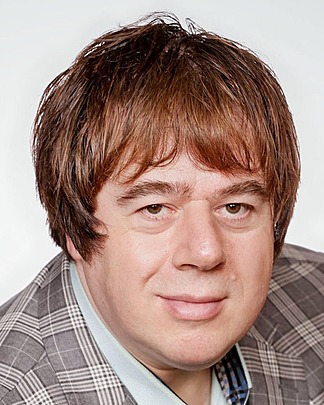 Keith Weiner is the Founder and President of Gold Standard Institute USA, and Founder and CEO of Monetary Metals®, a precious metals fund manager that unlocks the productivity of gold. Keith is a leading authority in the areas of gold, money, and credit, and has made important contributions to the development of trading techniques founded upon the analysis of bid-ask spreads. An economist and serial entrepreneur specializing in businesses that solve hard problems, he was instrumental in the passing of gold legal tender laws in the state of Arizona in 2017. Previously, he created DiamondWare, a software company that developed 3D voice technology, sold to Nortel Networks in 2008. He has also met with central bankers, legislators, and government officials around the world. In addition, Keith is a regular contributor to Forbes, Kitco, Seeking Alpha, Mises Institute, and Townhall Media.

Keith Weiner is the author of