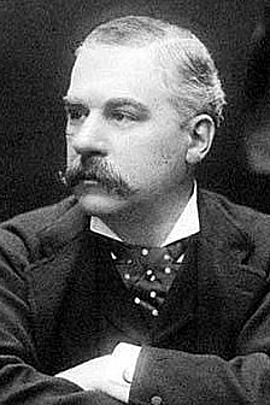 Born in Connecticut, he followed his wealthy father's path into the banking world in the late 1850s. In 1871, he founded a private banking partnership with Philadelphia banker Anthony Drexel that birthed the J.P. Morgan & Company. One of the most influential bankers of his time, J.P. Morgan is the primary financier of United States railroads and helped aid General Electric, U.S. Steel, and other major corporations.

JP Morgan Sr is the author of