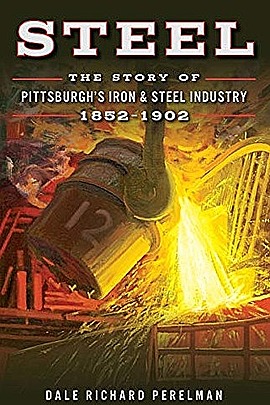 Steel is a lively portrait of the “Steel City” and its millionaires and workers during the late nineteenth century. It portrays the growth of iron and steel in smoke-filled Pittsburgh during America’s industrial age, and what it meant for the people who lived there. This history shares the fast-paced saga of millionaire barons Andrew Carnegie, Ben Franklin Jones, Henry Clay Frick, Henry Phipps, and Charles Schwab, who often plotted and schemed against each other—as well as the story of the underpaid and undervalued immigrant workforce whose desire to unionize united their bosses against them. 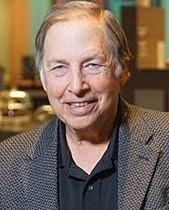