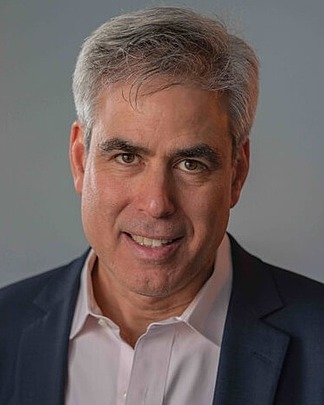 Jonathan Haidt is a social psychologist and Thomas Cooley Professor of Ethical Leadership at New York University’s Stern School of Business. At Stern, he examines the intuitive foundations of morality, and applies his research on moral psychology to rethink the way business ethics is studied and integrated into the curriculum. He aims to draw on the best behavioral science research to create organizations that function as ethical systems, with only minimal need for directly training people to behave ethically. In addition, Jon has co-founded a variety of organizations and collaborations that apply moral and social psychology toward that end, including HeterodoxAcademy.org, OpenMindPlatform.org, and EthicalSystems.org. He also applies social and moral psychology to business ethics, and aims to solve the problems of political polarization, demonization, and paralysis. Prior to joining Stern, Jon taught for 16 years at the University of Virginia in the Department of Psychology. At UVA, he conducted the basic research on moral judgment, moral emotions, and political psychology that he reported in The Righteous Mind.

Jon Haidt is the author of