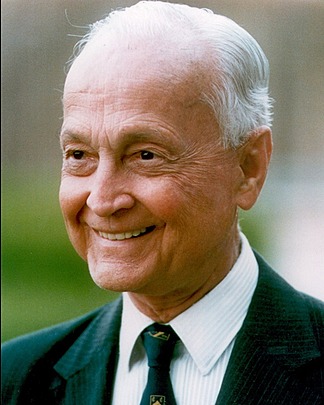 As both a legendary investor and groundbreaking philanthropist, Sir John Templeton dedicated his lifetime to open-mindedness. He embarked on his Wall Street career in 1938, when he began launching some of the world’s most successful international investment funds. In 1954, he established the Templeton Growth Fund, which pioneered the use of globally diversified mutual funds. Templeton was hailed as “arguably the greatest global stock picker of the century.” Just as remarkable as Templeton’s financial career was his dedication to progress and philanthropy. Known as a contrarian investor, he was also a fierce optimist and relentless questioner in his personal life.

John Templeton is the author of