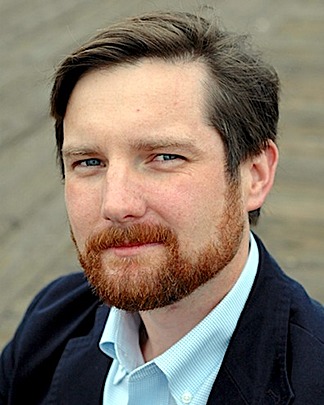 Captain John Konrad is the Founder and Chief Executive Officer of gCaptain, the most-read maritime and offshore news website in the world. Licensed to captain the world's largest ships, he has sailed from ports around the globe. He has also built some of the world's most advanced ships. Earlier in his career, Captain Konrad spent a decade as a crew member on oil tankers and exploration drillships. As chief mate or second-in-command, he was in command of emergency response and competently managed several accidents.

John Konrad V is the author of

Fire on the Horizon