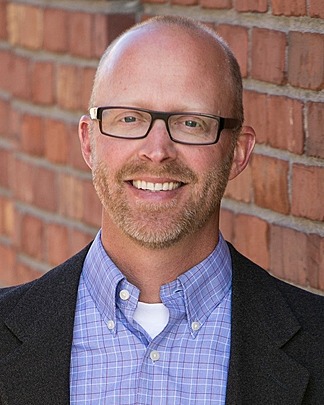 Jesse Felder is the Founder, Editor, and Publisher of The Felder Report. He has been managing money for over 20 years. He began his financial career at Bear Stearns and later founded his own multi-billion-dollar hedge fund based in Santa Monica, California. Since founding The Felder Report in 2005, he has been featured in major financial media outlets like The Wall Street Journal, Barron’s, Yahoo! Finance, and Business Insider.

Jesse Felder is the author of

Jesse Felder has appeared as a guest on Real Vision.