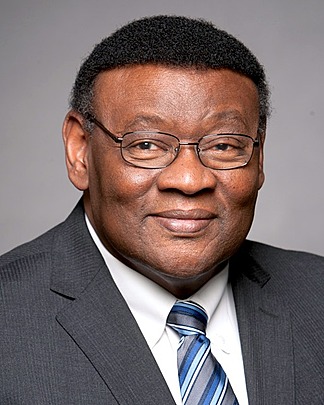 Isaiah McKinnon is a retired Chief of Police at the Detroit Police Department. He began his career in public service as an officer with the DPD in 1965. During his tenure at the department, he has held more than 10 different positions, including various supervisory, administrative, command, and executive roles. McKinnon left policing in 1998 and became a professor at the University of Detroit Mercy. He was then appointed Deputy Mayor of Detroit in 2014 and served two years before returning to teach as a Professor of Education at UDM.

Ike McKinnon is the author of