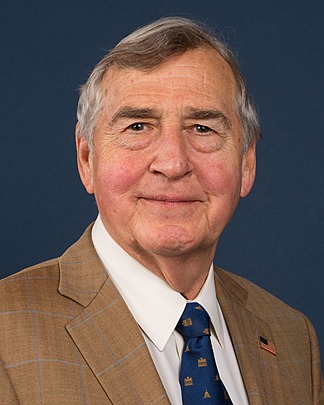 Dr. Graham Allison is the Douglas Dillon Professor of Government at Harvard University. He is one of the United States' leading analysts on national security and defense policy. Dr. Allison has particular interests in nuclear weapons, terrorisms, decision-making, Russia, and China. He has advised the secretaries of defense under every administration, from Reagan to Obama. Dr. Allison has the sole distinction of having twice been granted the Distinguished Public Service Medal, Department of Defense's highest civilian award. He was awarded first by Secretary Cap Weinberger and second by Secretary Bill Perry.

Graham Allison is the author of