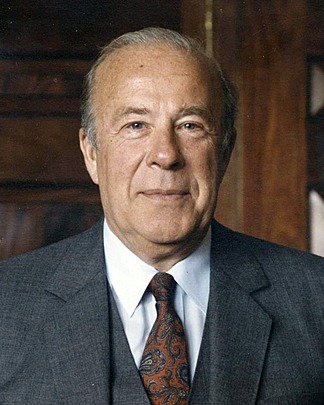 George Shultz has had a notable career in government, in academia, and in the world of business. He is one of two individuals who have held four different federal cabinet posts. He has taught at three of this country’s great universities and for eight years, he was president of a major engineering and construction company. Shultz held two key positions in the Reagan administration: chairman of the President’s Economic Policy Advisory Board and secretary of state. After leaving office, Shultz rejoined the Bechtel Group as director and senior counselor.

George Shultz is the author of

Issues on My Mind

Thinking about the Future